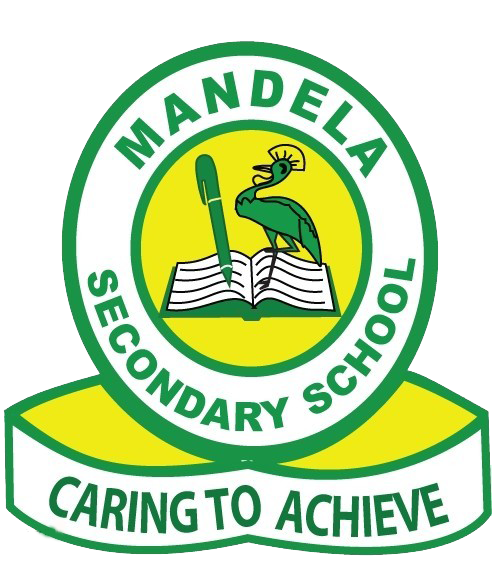 MASSH is one great school situated at the heart of Hoima City – Mid West of the Pearl of Africa.

We have progressively continued to skill, mentor, coach and channel out very many of our students on credit of skills and abilities in various games and sports. Many of them have joined professional clubs like: Kitara FC, Vipers, and so forth.

That therefore, implies that MASSH remains a highly ranked contending school in Sports for inter and at the national levels. Not forgetting the recent feature in the Copa Coca Cola Football Championship for secondary schools 2019 held in Jinja City.

The under – 16 Football team also completed at National level in Soroti including the volleyball stars.

The under – 16 Football team also completed at National level in Soroti including the volleyball stars.However, the school believes that physical exercises done in such games and sports impact to life of our child/student. This is why a true Mandelan student at least takes part in but not limited to:

Credit goes to the Board of Directors for prioritizing sports, providing playing kits, boots, balls, paying the coaching staff and the facilitations on travels.

As earlier said, breeding and channeling out skilled and mentored players remains a core objective of the school since 1997 to ensure that parents & learners enjoy maximum utility from the complete education service yet cheaply provided by Mandela S.S Hoima.

Come on, join the winning team. Let’s play and sweat together.